April 03, 2018
At the end of February, while in Tasmania (I know ... my life is amazing), I got notice from the Canadian Quilters' Association that three of my quilts entered in the National Juried Show at Quilt Canada, had been juried into the show.
I am humbled beyond words. 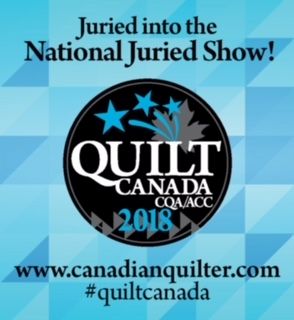 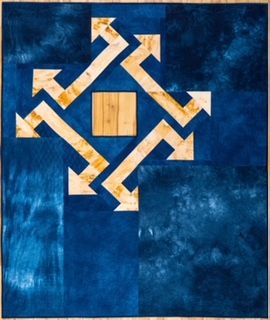 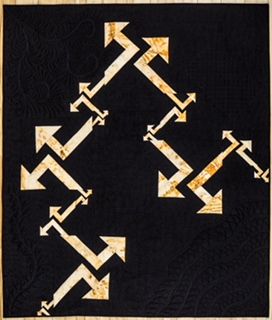 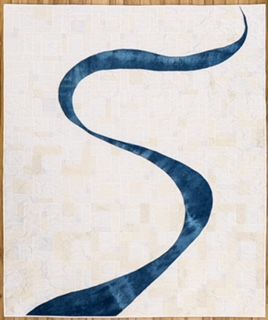