Many thanks to my friends at Sew Sisters. 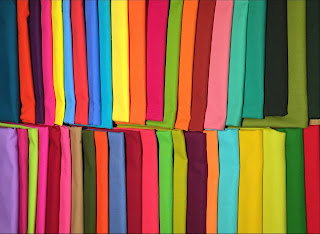